Why You May Be Better Off Skipping Class Actions

Strength in numbers. Together, we’re stronger. Just two of the clichés you might hear from lawyers as they try and persuade you to join a class action to get a refund. They’ll make it sound like the common sense option. Much more preferable than going it alone. But, as the title of this article suggests, that possibly isn’t your best option if you want to maximise your refund.

So, what are Class Actions anyway?

Before we explain why, let’s confirm what we mean by a class action. It used to be called a representative proceeding and is a legal claim issued by one person against a single entity on behalf of a group of people who have grounds to make a similar claim.

Sounds good right? Someone else claims on your behalf, sparing you the hassles of court action. All you have to do is sit back and wait for the compensation to come rolling in.

Not quite. Let’s follow the rest of the legal process to discover why. (It’s worth noting here that you should always get professional legal advice before deciding whether to join a class action.)

The single person bringing the claim—the plaintiff or applicant—will need to hire a lawyer. Hopefully, they’ll choose a lawyer with experience of handling complicated litigation and class actions. The lawyer will first need to find out whether there’s grounds for a lawsuit. That means a fact-finding mission to discover answers to essential questions such as: 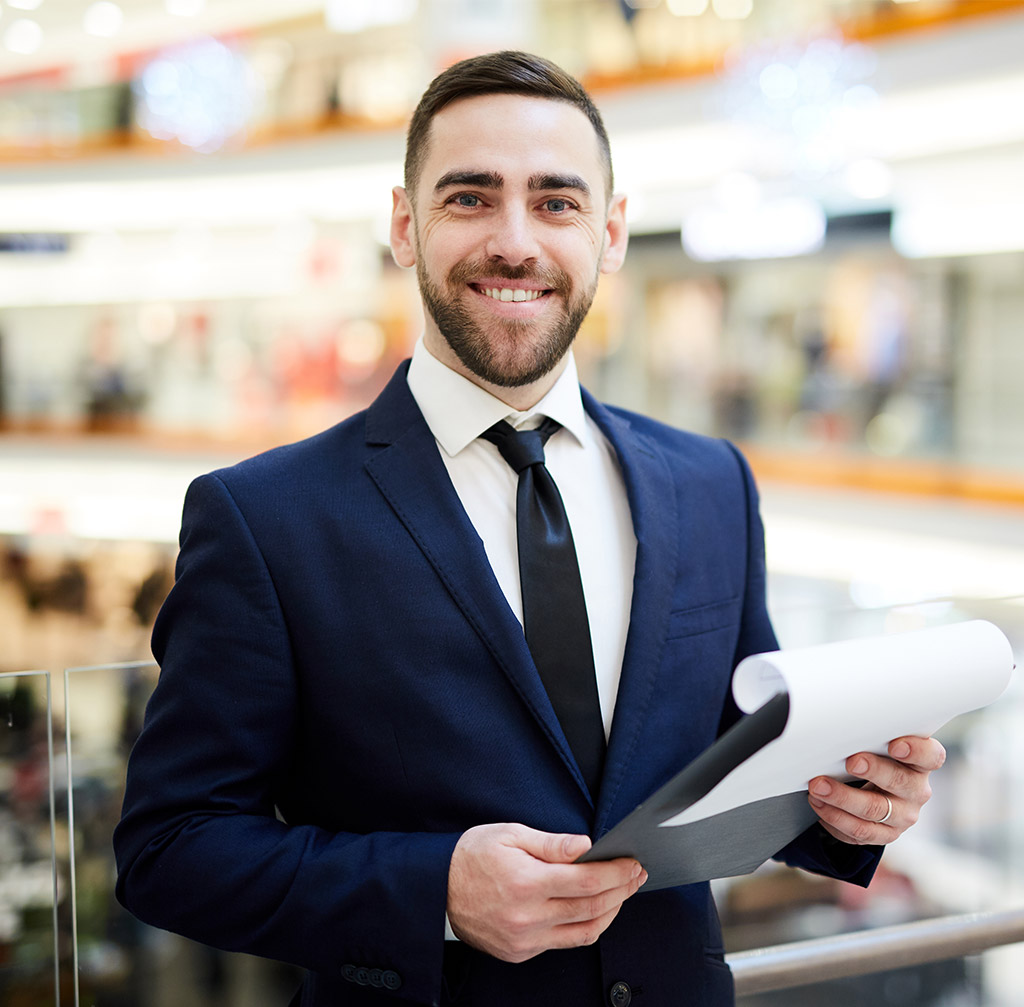 If the lawyer thinks there’s grounds for a lawsuit, the next task is to draft a complaint. This will outline the case facts and level of damages being sought. Note, there’s no mention of class action at this stage. That’s because only a judge can grant a lawsuit class action status. And to do so, the case must negatively affect a big number of people in the same or very similar ways. 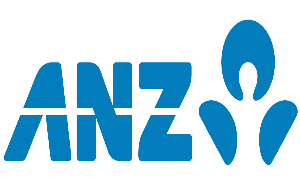 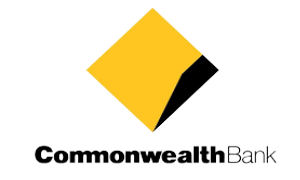 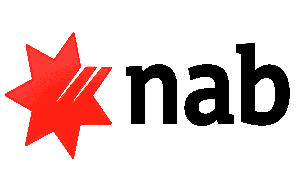 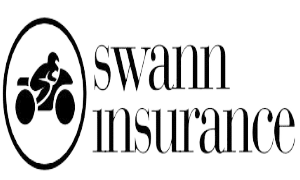 Assuming this criterial is met, details of the dispute and class action will be confirmed, and the court will order the ‘opt-out notices’. These will be public announcements sent to all group members offering the chance to withdraw from the class action.

But here’s the incredible thing: these announcements could be the first time you hear about the class action you’re involved in. You’ll be confused about all this talk of opting out, when you haven’t even opted in! And you’ll have an opt-out deadline to meet which, if you miss, means you’ll be embroiled in the class action to the bitter end, bound by its outcome, whatever that may be. A lot of people we hear from don’t know about the opt-out deadline until it’s too late. Maybe the authorities didn’t have their correct details, or had no details at all.

Either way, if you haven’t opted out, the lawyer working on the class action will enter the investigatory phase, requesting paperwork from whichever party is being sued as they put together a case to prove the allegations against them. The case will be tried in court in the presence of a jury, assuming an out-of-court settlement isn’t agreed beforehand.

The plaintiff could be asked to testify. Witnesses might have to give evidence, and the case will be decided upon by a jury either in favour of the plaintiff or the defendant.

If the plaintiff wins, they will often receive the largest slice of the group pay-out. Lawyers expenses and fees also need to be taken out, so too the fees charged by the company funding the class action. Even the witnesses called in the case could be due a payment. Great for them, but it all means there’s less leftover for the ‘silent’ co-claimants in the class action.

What’s more, class actions don’t take the interest that’s payable into account. This amount will be deducted from the settlement amount, leaving even less to go around.

Why opting out may be an option

If you’re lucky enough to find out about a class action before the opt-out phases expires, you can opt out by completing a Class Acton Opt Out notice and returning the form to the Federal Court of Australia. This has to be done before the deadline to opt out passes. You can get in touch with the law firm handling the case, or the court where the proceedings are taking place to get a copy of the opt-out form if you don’t have the original. Always get legal advice before making a decision.

Opting out means you are free to pursue your own personal claim and won’t be bound by the result of the class action. And submitting a claim as an individual could get you a refund that’s usually substantially more than those taking a class action. 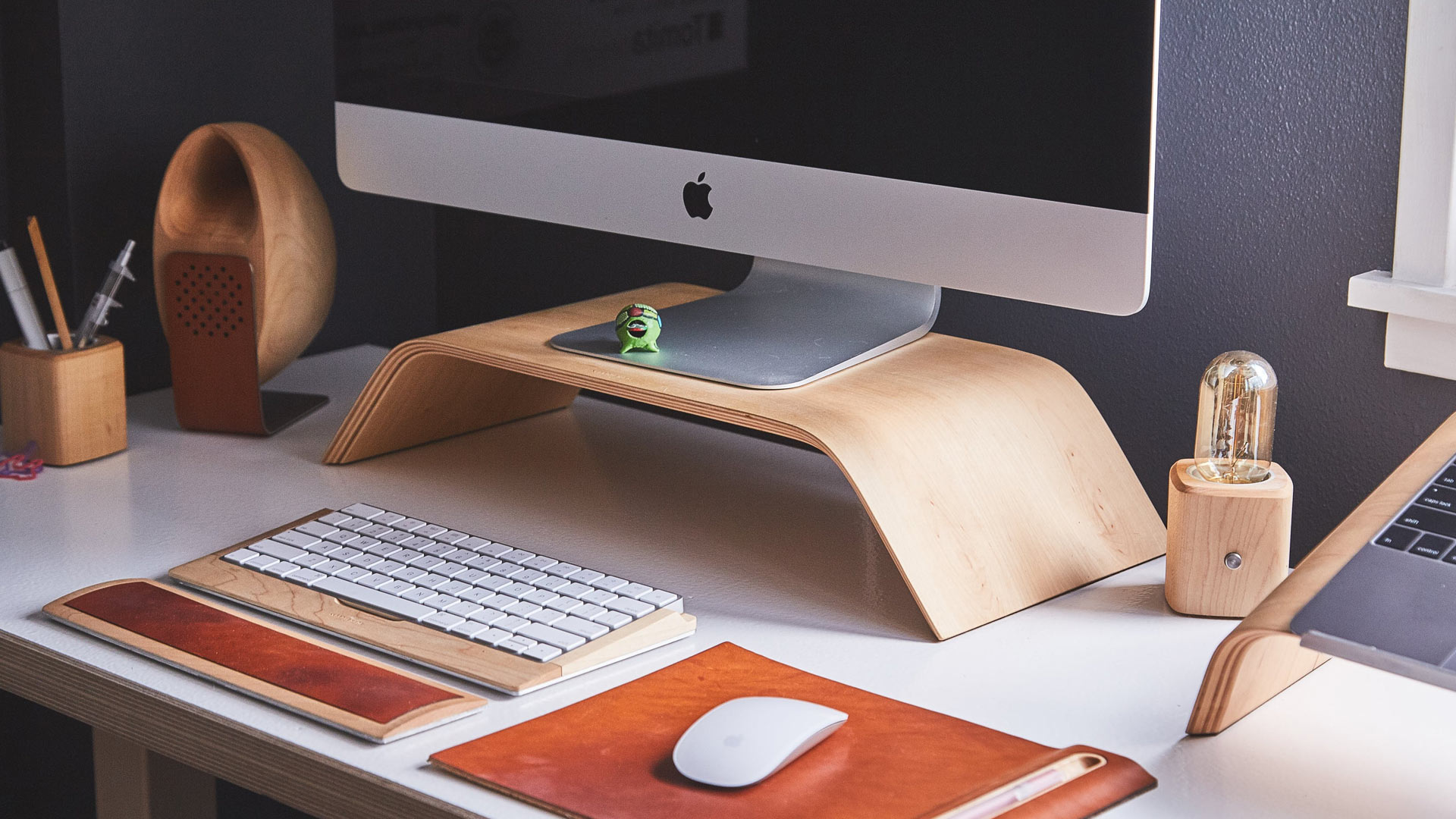 9 Critical Factors Lawyers May Not Tell You About Class Actions

Convinced? Confused? Either way, we can help.

We’re not legal professionals and always recommend you get legal advice about class actions before making a decision. We’re here to help you if you decide to pursue your own claim. With us, you really can sit back and wait for the compensation to come rolling in, because we’ll do the work for you, including liaising with the company involved. We work on a no refund, no fee basis. And we always aim to secure you the biggest possible pay-out. Also on average the fees for a class action are 41%. Our fee is 30% + GST. A significant reduction in fees.

What our customers are saying about us

Saw this ad pop up on Facebook... Thought stuff it, may as well see. Erefunds were prompt, kind and efficient. Ended up getting the refund too! 5/5 stars

The whole process was so easy from start to finish. I was kept in the loop the entire time with how my claim was progressing. The refund was higher than expected which was fantastic, thanks eRefunds!

Highly recommend! Super easy and really friendly staff. Did not think i was owed anything and got $700 back on my credit card. Thank you!

Quick and efficient service great communication one of my claims was completed in 2 weeks .Thank eRefunds.

We are an Australian company who pride itself on finding extra funds for our customers in the most efficient and effective way possible.

With over 10 years experience in facilitating refunds back from the big banks and financial institutions we know how to maximise your refund with minimal effort from you.